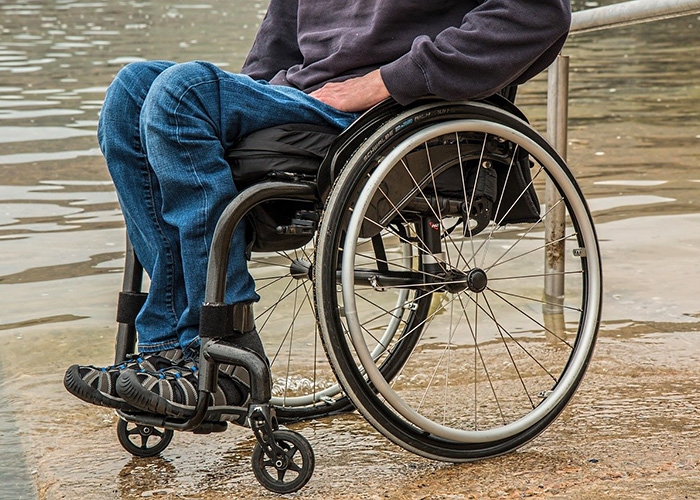 Amyotrophic Lateral Sclerosis also known as ALS or Lou Gehrig’s Disease (after the Baseball player), is a motor neuron disease that breaks down the nerve cells in the brain and spinal cord, causing the cells to die. These neurons control voluntary muscle movement, most often in the legs, arms, and face. The destruction of the neurons causes difficultly walking, chewing, speaking, using your arms, and breathing. ALS is a progressive disease meaning it will worsen over time. One of the environmental risk factors for ALS is Military Service. It is unclear what exactly triggers ALS from service in the Military, but studies show that military veterans have a higher risk of developing ALS.

There are many potential variants of ALS including:

In 2008, the VA implemented a presumption of service-connected for veterans diagnosed with ALS. This presumption is one of the most powerful presumptions in the VA.

Under 38 C.F.R. § 3.318, to be eligible for the presumption a Veteran must have served for at least 90 continuous days on active duty and be diagnosed with ALS. Unlike other presumptive conditions in the VA, which must manifest during a certain period, the diagnosis of ALS may come at any point after service. This means the veteran could be diagnosed with ALS the day after being discharged or 20 years after being discharged and the presumption will apply.

38 C.F.R. § 3.318 does list three disqualifying factors for the ALS Presumption. First, if there is affirmative evidence that ALS was not incurred during or aggravated by active military, naval, or air service. Second, if there is affirmative evidence that ALC is due to the Veteran’s own willful misconduct. Or third, if the veteran did not serve for 90 continuous days on active duty.

Under 38 C.F.R. § 4.124a, Diagnostic Code 8017, those eligible for the presumption are automatically service connected at a 100 percent Permanent and Total rate. Because ALS does not have a cure and it is a progressive disease the rating is considered permanent and total and cannot be reduced. Additionally, as the disease progresses and becomes worse, the Veteran may be eligible for Special Monthly Compensation. Special Monthly Compensation is an additional benefit for Veterans whose service-connected conditions resulted in severe impairment. There are also other VA, State, and Local benefits for Veterans that have a 100 percent Permanent and Total rating from the VA.