You Might Be Able to Appeal for Veterans’ Caregiver Financial Aid

You Might Be Able to Appeal for Veterans’ Caregiver Financial Aid 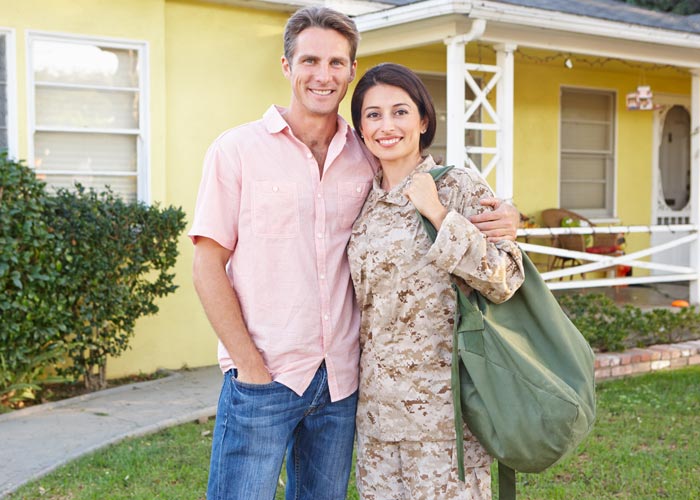 A door may have been opened for veterans’ caregivers who have been denied financial aid to appeal their decisions following a recent court ruling. This development follows a recent change to the Program of Comprehensive Assistance for Family Caregivers (PCAFC), which was established in 2010 to provide financial aid to caregivers to veterans of the post-9/11 era. In October 2020, an amendment opened up eligibility to caregivers of veterans from before May 1975. Two years from that point, caregivers for veterans from all eras are expected to be eligible.

Now, however, the focus has shifted to a recent lawsuit decided in favor of the caregiver wife of a Marine Corps veteran who failed repeatedly to appeal an unfavorable decision for financial aid. The Court of Appeals for Veterans Claims ruled this past April that the Board of Veterans’ Appeals (BVA), a body that already handles numerous appeals within VA, must also handle the appeal that was the subject of the lawsuit.

While nothing is yet set in stone, this recent court decision may open the doors for other caregivers to appeal unfavorable decisions for financial aid. BVA was also instructed to identify other caregivers from the past decade whose attempts at appealing for financial aid were denied, so proactive steps are being taken to ensure not only aid to new caregivers, but retroactive benefits to those previously denied them.

Caregivers benefit greatly from the additional support from VA-provided financial aid, given that many of them must give up work to care full-time for veterans whose disabilities require such attention. PCAFC provides monthly financial aid, medical training and healthcare benefits, and respite and relief programs, all of which make their jobs easier and increase the wellbeing of the veterans under their care, as well.

There is still work to be done before caregivers have any firm answers. VA officials may still appeal the decision, drawing out the fight even longer, and should appeals begin, the process will likely start out with lengthy wait times before anyone sees financial aid paid out for appealed claims. Still, it’s a step in the right direction.

Assistance with Your Claims and Appeals

It is always frustrating when VA claims are denied, and beginning a new claim may sound like an uphill struggle, too. But you do not have to do it alone. Start by calling us at 844-VET-LAWS to take up your claim and get you the compensation you deserve.